Beyond their sled-pulling capabilities and discrimination towards those with red noses, what do you really know about reindeer?

1. Reindeer and caribou are the same thing.


Historically, the European/Asian reindeer and American Caribou were considered to be different species, but they are actually one and the same. There are two major groups of reindeer, the tundra and the woodland, which are divided according to the type of region the animal lives in, not their global location. The animals are further divided into subspecies, ranging from nine to thirteen depending on who is doing the classification. At least one subspecies, the Arctic Reindeer, is already extinct. 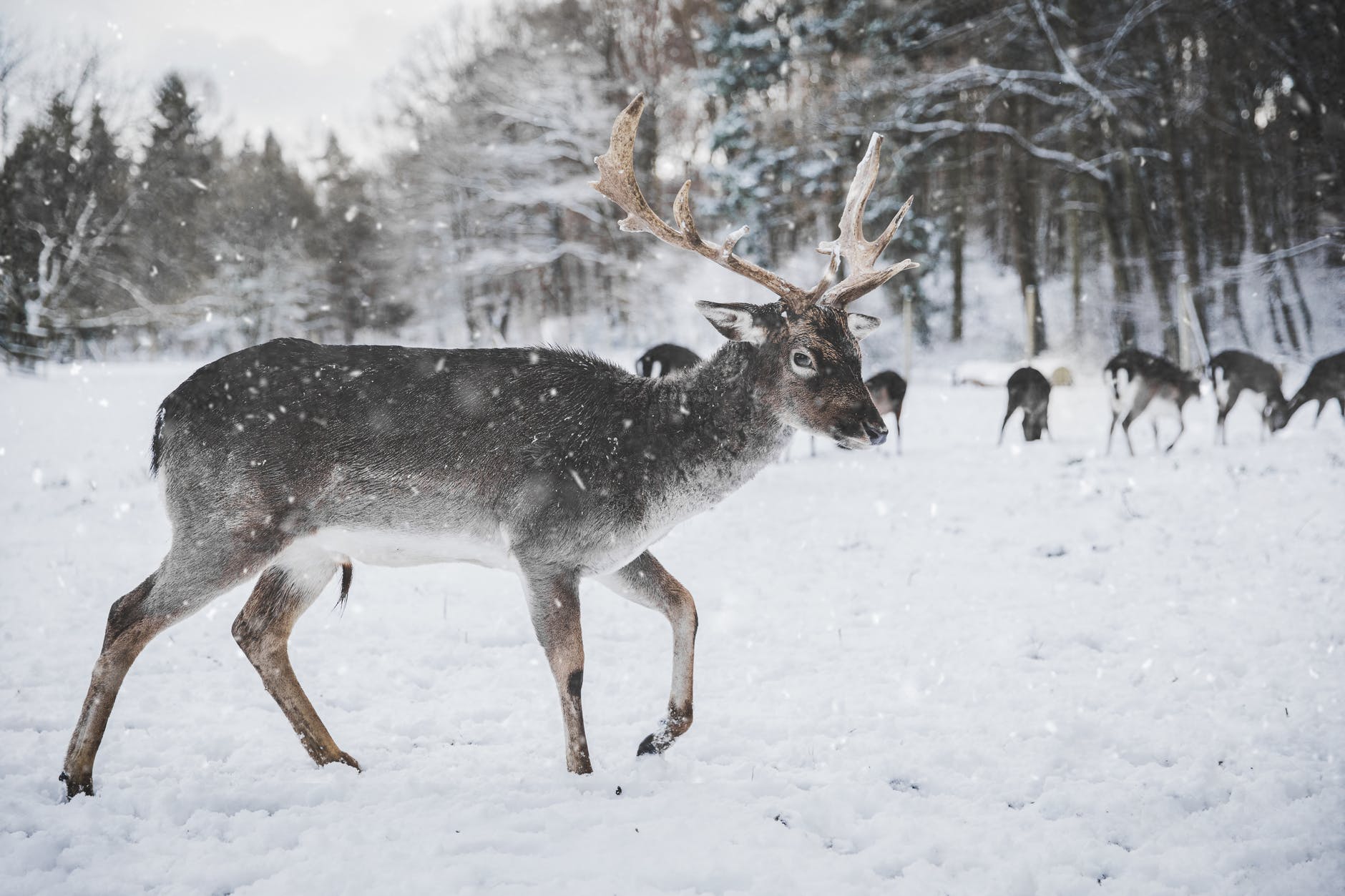 2. They go by many names, all of which seem appropriate.


Reindeer comes from the Old Norse word “hreinin,” which means “horned animal.” Caribou is based on the French word for “snow shoveler,” in reference to the animal’s habit of digging through the snow for food. In many Eastern European languages, the root word for the creature is “poaw,” which comes from an Iranian word meaning “cattle.” This makes sense given that the animals were semi-domesticated in these areas and used for meat, fur, milk and transportation.

3. Santa’s reindeer are most likely the R.t. platyrhynchus subspecies from the Svalbard islands off of Norway.


We know that because Clement C. Moore’s poem, "A Visit from Saint Nicholas,” which first introduced the world to Santa’s reindeer, describes them as tiny. The only reindeer that could really be considered tiny are the Svalbard subspecies (above), which weigh about half as much as the average reindeer species and are at least a foot shorter in length—that definitely proves useful when landing on roofs.

Strangely, you’ll almost never see these guys in depictions of Santa, as live-action films usually use full-sized reindeer and animations usually draw the creatures as a cross between a regular deer and a reindeer.

4. It’s not always easy to tell the sex of a reindeer.


In most deer species, only the male grows antlers, but that’s not true for most reindeer. Although the females in certain populations do not have antlers, many do. During certain times of year, you can still tell the sex of a reindeer by checking for antlers. That’s because males lose their antlers in winter or spring, but females shed theirs in the summer. The females are significantly smaller than the males, but you may get thrown if you come across a particularly large female or a small male.

5. Santa’s reindeer may or may not be female. 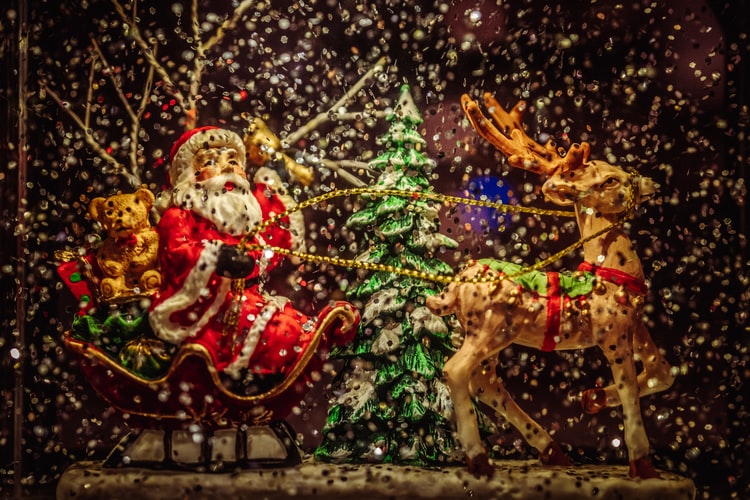 Check out our animal collection at  www.littlecritterz.com.